These are some very recent photos of Kyabje Tenga Rinpoche Yangsi taken at Rö in August. Rinpoche is enjoying his village life with the other children. The small baby is Rinpoche's brother. 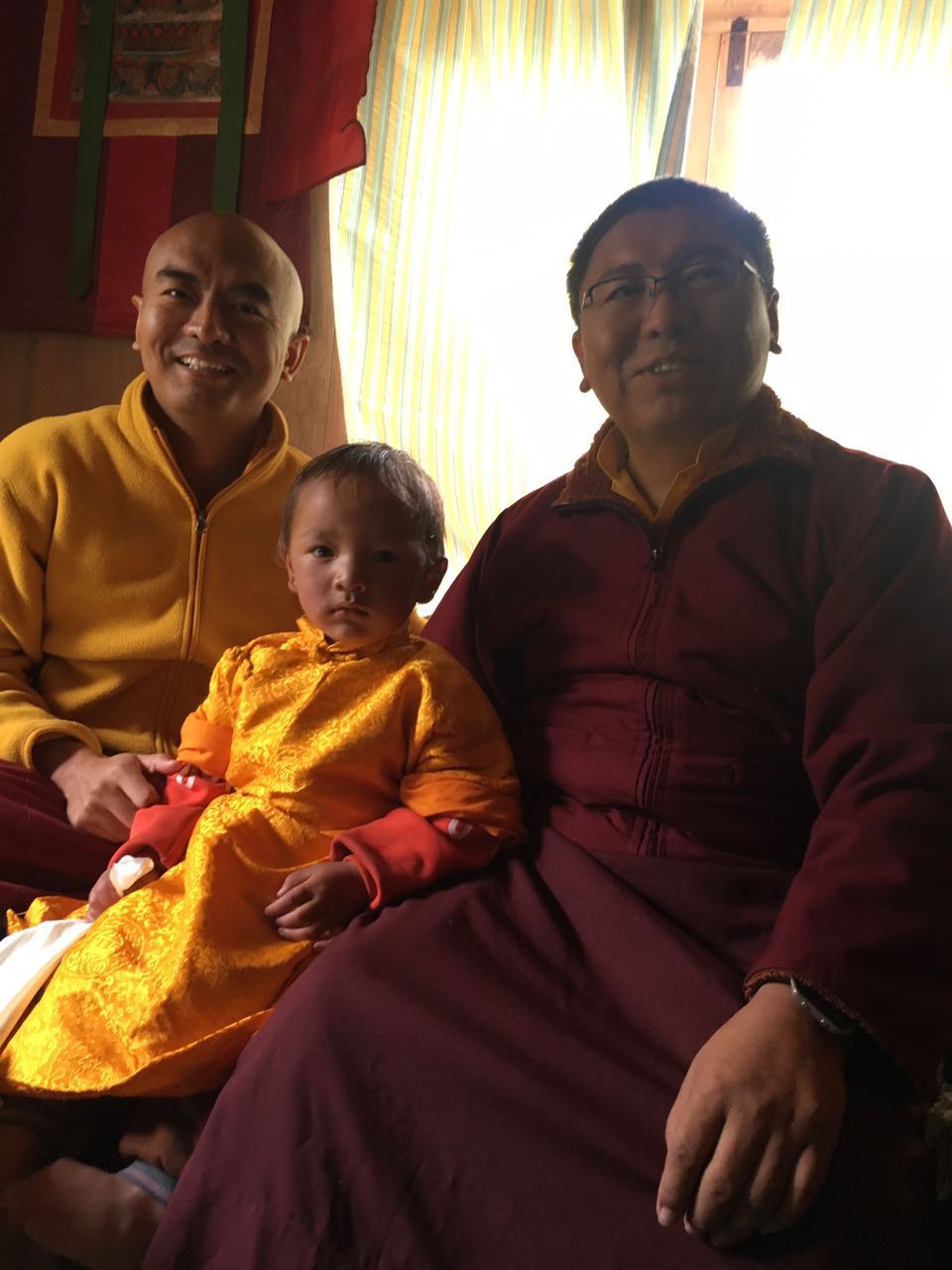 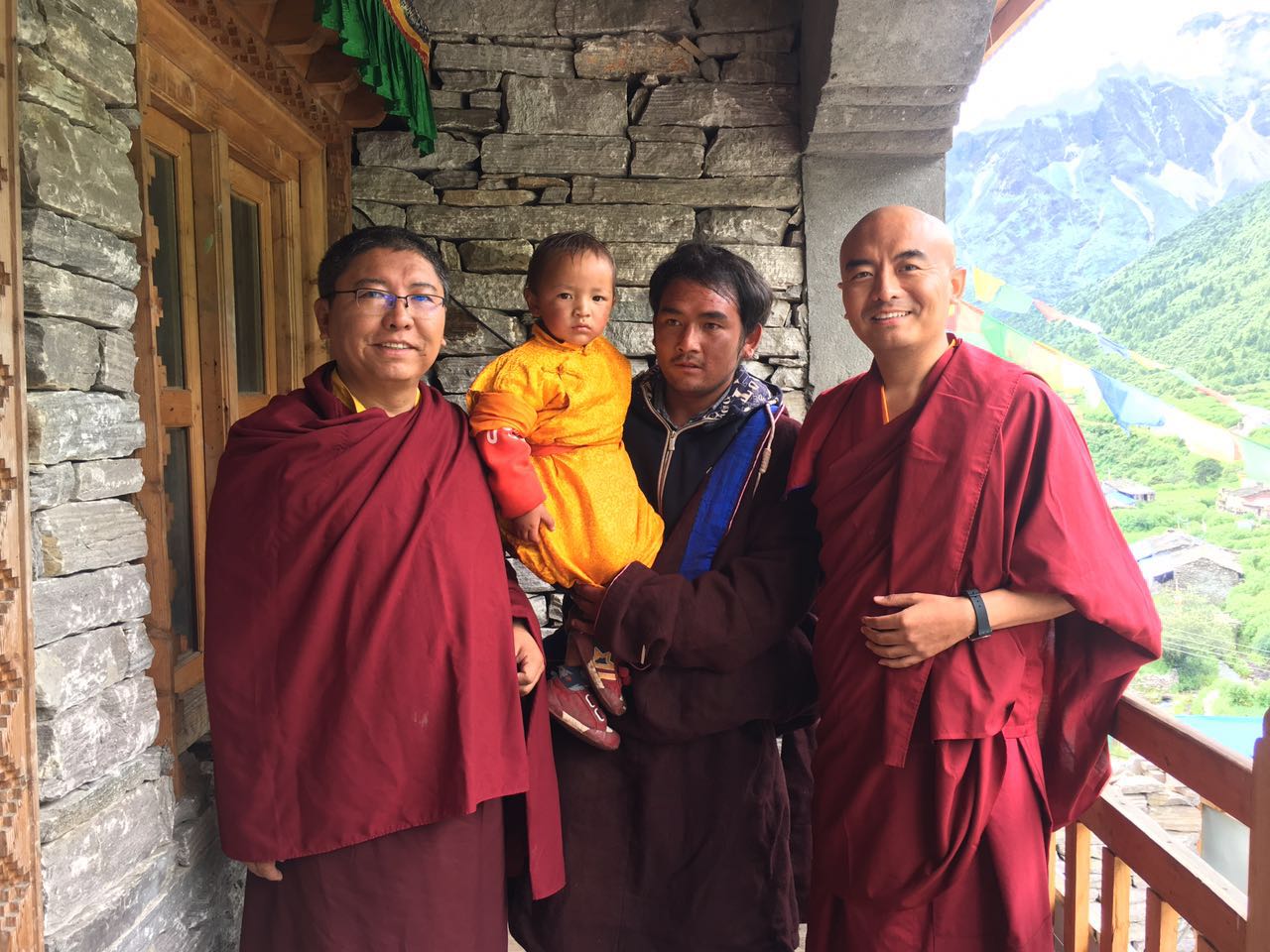 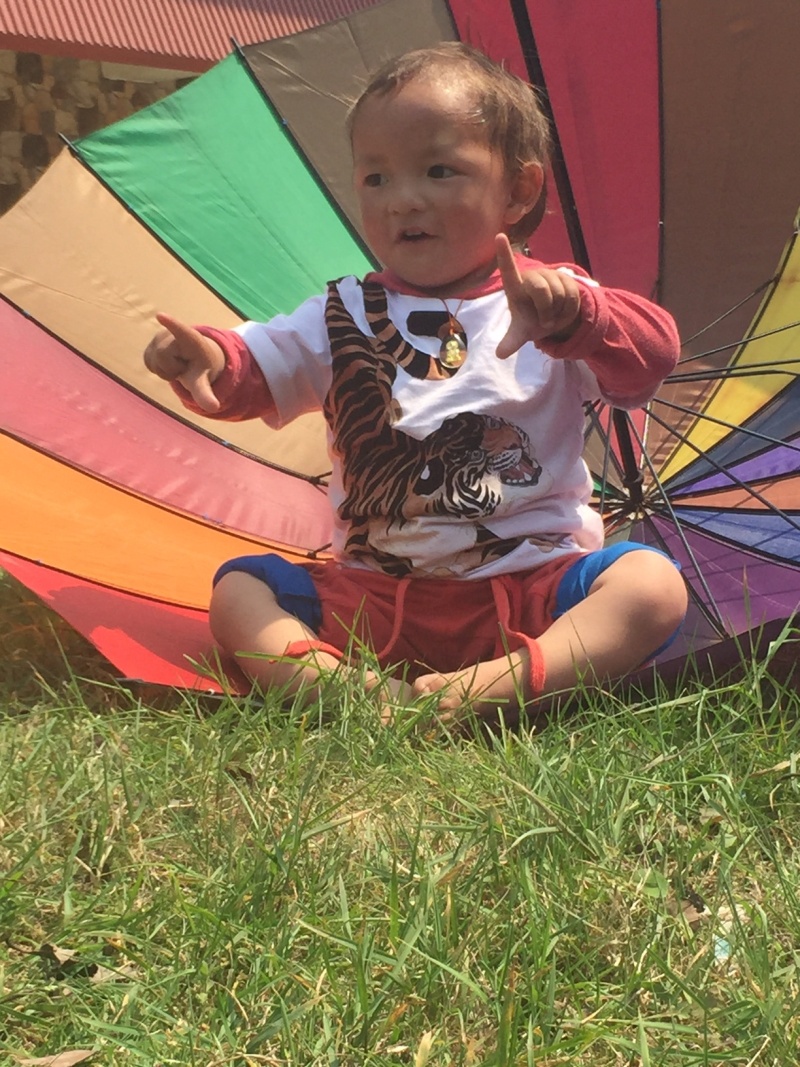 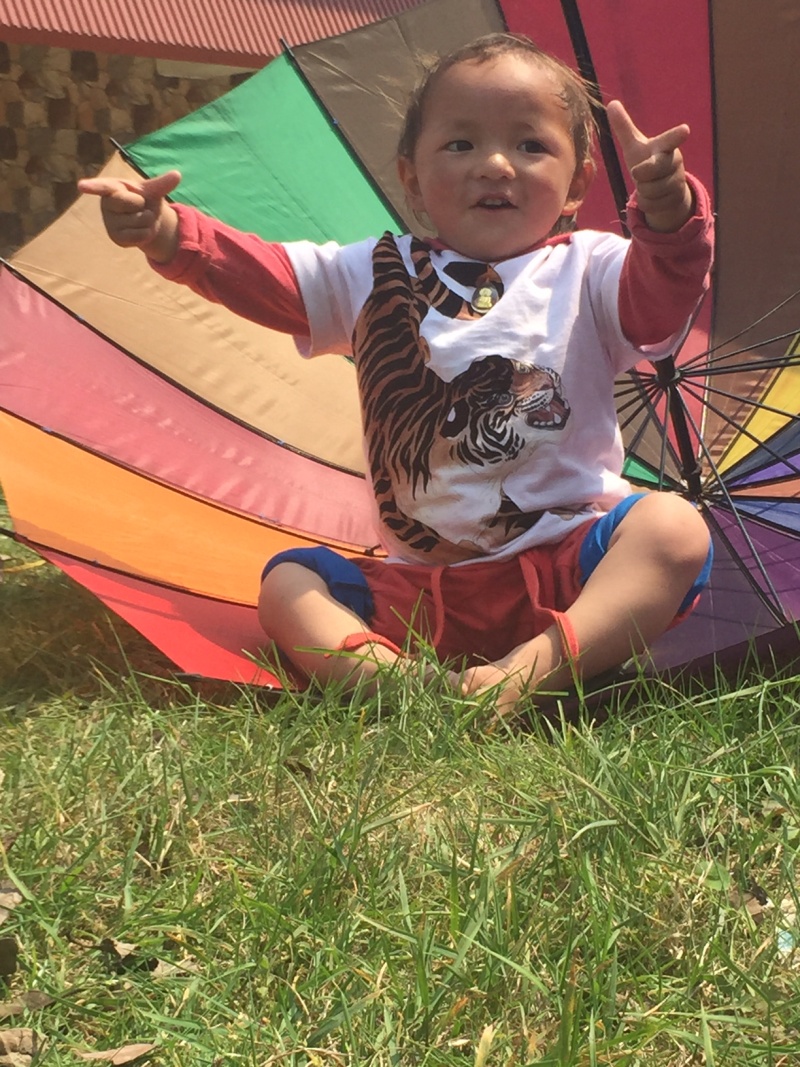 The arrival of Tenga Rinpoche's Yangsi at Benchen Monastery Swayambhu

Link to the YouTube video:  The Arrival of Tenga Rinpoche Yangsi

Just after 10am on Tuesday 9th May 2017, Yangsi Rinpoche was received at Benchen monastery by lines of joyful monks and devotees holding kataks. Yangsi Rinpoche waswelcomed by H.E. Sangy Nyenpa Rinpoche at the main entrance to the shrine hall in the traditional way by touching of foreheads.
The welcoming crowed then moved into the shrine hall to join H.E. Sangye Nyenpa Rinpoche, Sangter Tulke Rinpoche, Drupon, Lonpon, Khenpos and the rest of the Benchen Community.
Khenpo Gawang gave an address to the gathering. Khenpo La was appointed by H.H Gyalwa Karmapa Orgyen Trinley Dorje, to lead the search team for Yangsi Rinpoche. In his address, he explained the entire procedure from the start, through the middle process to the final discovery. He concluded by stating that everything proceeded in a most auspicious way. On behalf of Benchen Monastery, the General Secretatry, Tempa Yarphel, and Junior General Secretary, Tashi Oser, offered Khenpo La a khatak and token of the Monasterie's appreciation.